Home / Who We Are / Our People / Jonathan Newkirk 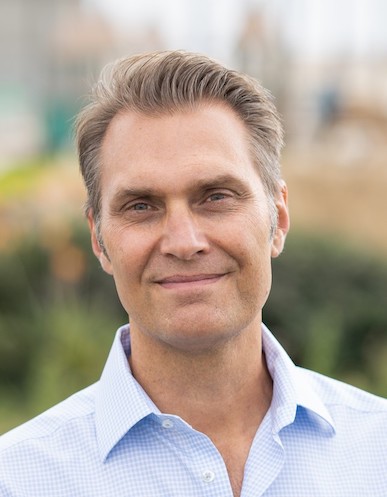 Jonathan Newkirk is the Dean of Industry Studies and the Chair of the Audio Engineering Department at Musicians Institute in Hollywood, CA. Prior to working for Musicians Institute, Jon was the Executive Director of The Power Chord Academy, a nation-wide summer rock-n-roll music camp for teenage musicians. Formerly, he presided and owned a Hollywood recording studio for ten years and dealt with all aspects of music and record production. His clients included major to independent record labels, movie studios, and recording artists.

Jonathan received his B.S. in Geology from Boston College, and his Executive M.B.A. from the University of Southern California. Jonathan currently lives in Los Angeles with his wife, Janelle, and their two daughters. 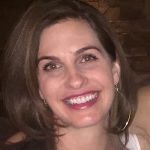 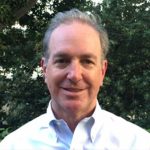