Home / Who We Fund / Omar Brownson 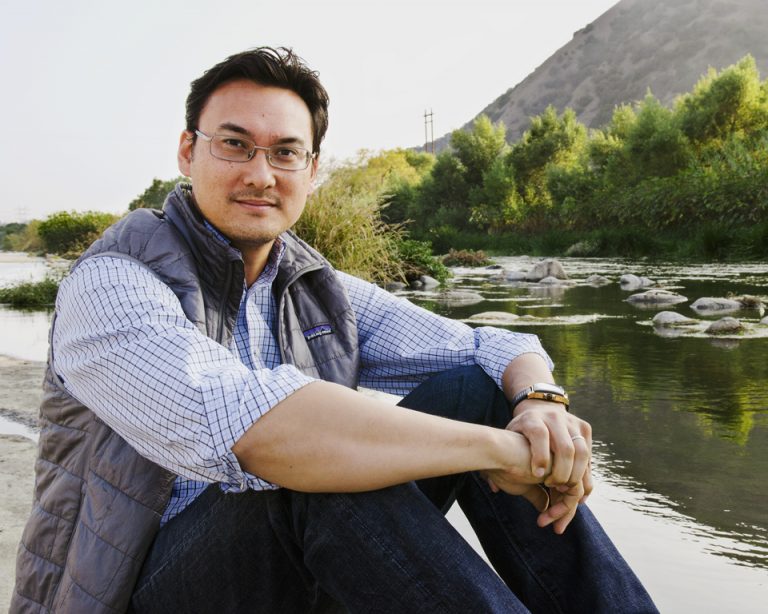 Omar Brownson joined River LA (formerly LA River Revitalization Corporation) in January 2011 as its first executive director. Most recently, Brownson led the Los Angeles expansion of Seslia & Company, a financial advisory firm focused on structuring and sourcing project financing for public institutions. Prior to that, he served as vice president of acquisitions and development at CityView, an institutional investment firm, and spearheaded numerous other mission-driven and community development initiatives. A former CORO Fellow, Brownson received his B.A. from UC Davis, and holds a graduate degree in public policy and urban planning from Harvard University. Brownson’s Stanton project focused on how to create a collective civic movement to achieve his organization’s goal to connect the 51 mile LA River greenway.

The only way to realize our dreams is to share them. My dream is to knit our vast and sprawling region with a 51­mile river that is equal to the possibility of creating an inclusive and coherent shared space for the greater good. Indeed, my dream is for a greater Los Angeles.

My Stanton inquiry began with the question of how to organize collective impact around the LA River. The first step in my process was a silent retreat. I appreciated the chance for headspace though felt anxious; it was not peaceful. What was I doing? On the last day, I had a chance to speak with a monk, and asked for help with impatience. He told me that the root word for impatience in Latin is patis or to suffer. Oh joy.

At our first Stanton Fellowship gathering, one colleague posited a tension between place and space that resonated deeply: Place is security and space is freedom; we cling to the former and long for the latter. (Yi­Fu Tuan)

Competition between place and space is real, but presents limited options for complex problem­solving. Security, like identity, can be comforting but built on isolation is an illusion. Conversely, freedom can test the limits of possibility, but unrestrained can lead to the trampling of the commons, an overconsumption of our shared resources.

I would like to consider a third option ­ shared space, as truly public space. In these times of extreme abundance and scarcity, what we share in common, and what is enough for everyone became the heart of my inquiry. According to researcher Brene Brown, “the opposite of scarcity is not abundance. It’s enough.” In articulating what is enough, she calls into question “our culture of ‘never enough.’” The commons exist, but whether or not we choose to see it is up to us. Further, once we recognize that we already share space we have a responsibility to ask when enough is enough.

I fell in love with the LA River because I could see both its imperfect nature, and intrinsic beauty. In our historic drought, 70 percent of our limited rain drains down the LA River instead of back into our groundwater basin. The LA River was once free and, in any given rain, could sprawl seven miles across the basin of Los Angeles. Our own sprawl came into conflict with the ephemeral river in the 1930s when flooding took life and property. We then channelized the river. We separated the river from the people. We created a sense of security.

In order to create security from flooding, we became less reliant on our own natural resources and more at risk to floods and droughts. This is not an engineering problem. This is a hearts and minds issue ­ an outcome of our current culture. The Dutch are designing infrastructure for a 10,000­-year storm, while we barely can address a 100­year storm. What do we value?

The need for collective impact is clear. How we get there becomes the question. The second step in my process was to study the prevailing theory about cross­sector collaborations to achieve large­scale change. What I found was a framework that required “a centralized infrastructure, a dedicated staff, and a structured process that leads to a common agenda, shared measurement, continuous communication, and mutually reinforcing activities among all participants.” (Collective Impact, SSIR, John Kania & Mark Kramer Winter 2011)

A key component of collective impact theory is the neutrality of the “backbone” organization. I do not think neutrality is our aim. The LA River Corp. has a point of view. Transparency, particularly of data and decisions, is a better target. We want a 51­mile river that is integral to creating the vibrant, resilient, and healthy region in which we want to live.

With architect Frank Gehry, we jump­started a process to create an integrated vision for what is possible across specific social, environmental, and economic evaluation criteria, while also bringing together the 15 cities, county, state, and federal jurisdictions, and many more agencies and stakeholders. This is about learning from each other, and then creating a framework by which to build a more coherent 51­mile river ­ a world class model of shared space and new
approach to creating our commons.

From theory to practice, I have felt the messiness of this vision. We have not been above controversy. There is an inherent risk to share anything, but dreams are intimate and the LA River has caught the imagination of many dreamers. In pressing the LA River forward, I have been called by some audacious, and by others arrogant. My best hope is that I am, in the words of political commentator David Brooks, a stumbler on a path facing my “imperfect nature with unvarnished honesty” and with as much daily gratitude as I can call upon. I continue to be excited by the possibilities of the LA River as a natural resource, a symbol for our region’s vibrancy, and a way to create more equitable change. I hold a clearer, if not more tempered, appreciation for what collective impact takes. Change begins within each of us and is a daily effort. I continue to feel an urgency (my impatience at work) to shift cultural values.

In California, we live in the extremes of drought or flooding, and are adapting to a different approach to how we steward a vital, and dynamic resource like water. Do we take a win or lose approach to our shared resources? Or do we create a new equity­based narrative that allows us to understand our interdependence, and determine what is enough for all? I hope we invest in ourselves ­ the people of Los Angeles ­ to create a greater shared Los Angeles and resist the temptation of status quo.

What is more beautiful than a dream is a shared dream. In our own backyard, we have a chance to knit back together our city and river and in doing so show a better way to make our home on earth together. 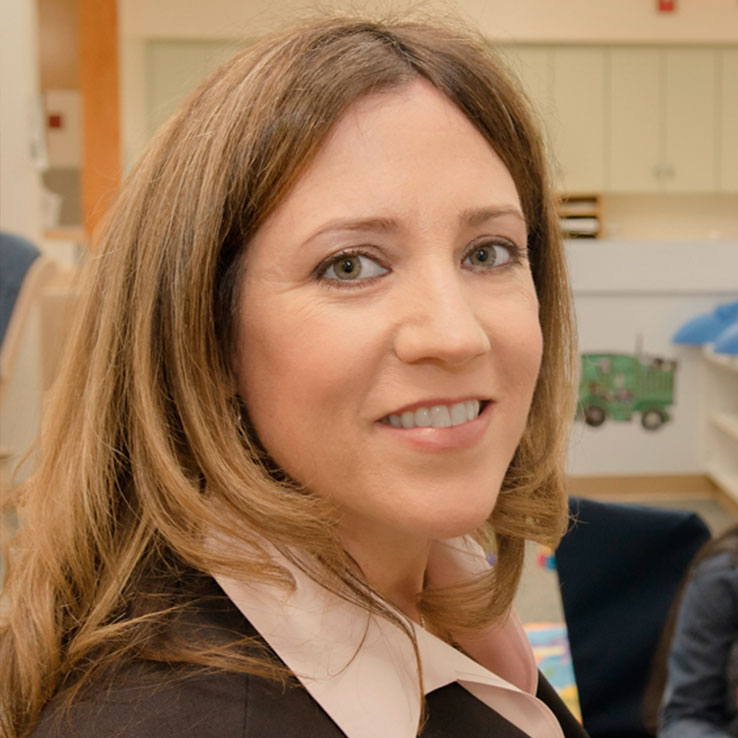 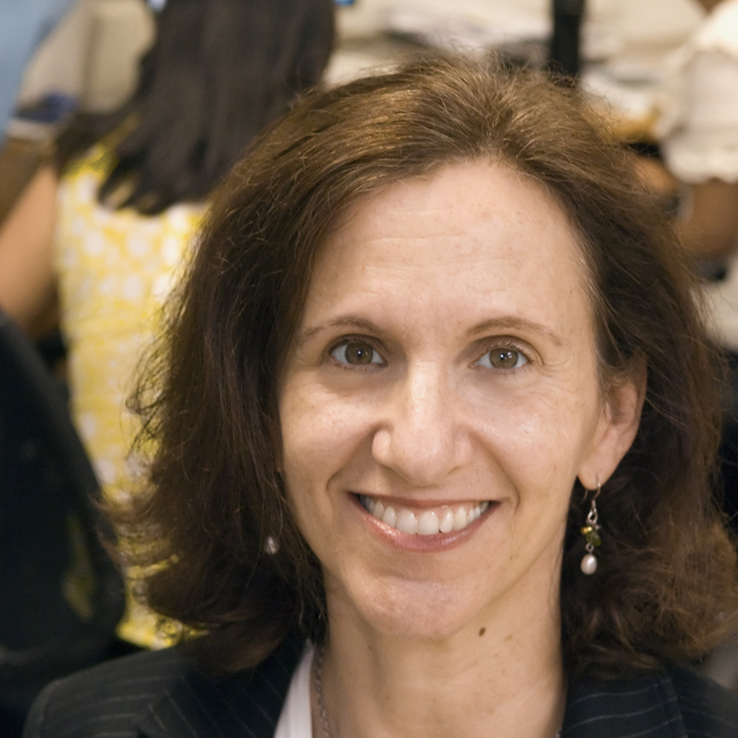 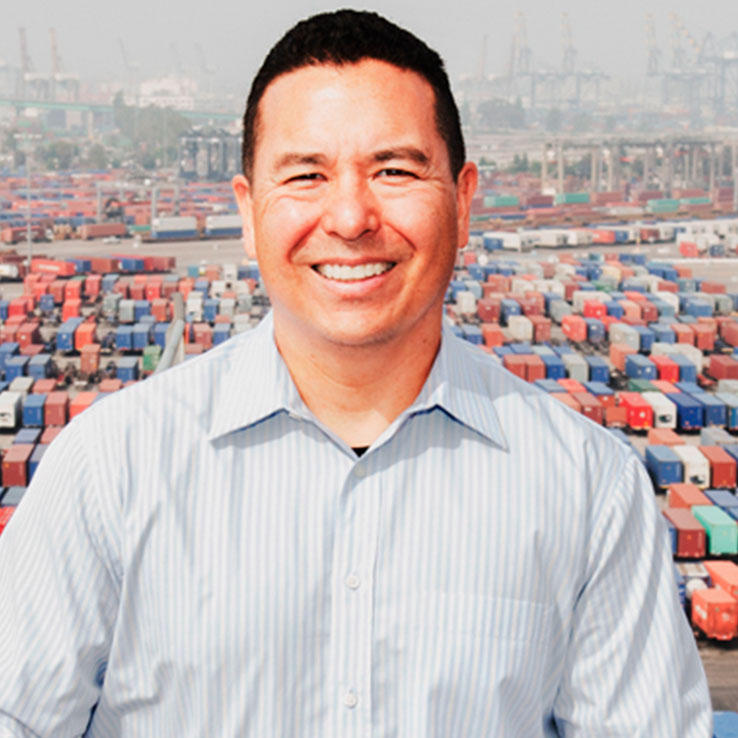 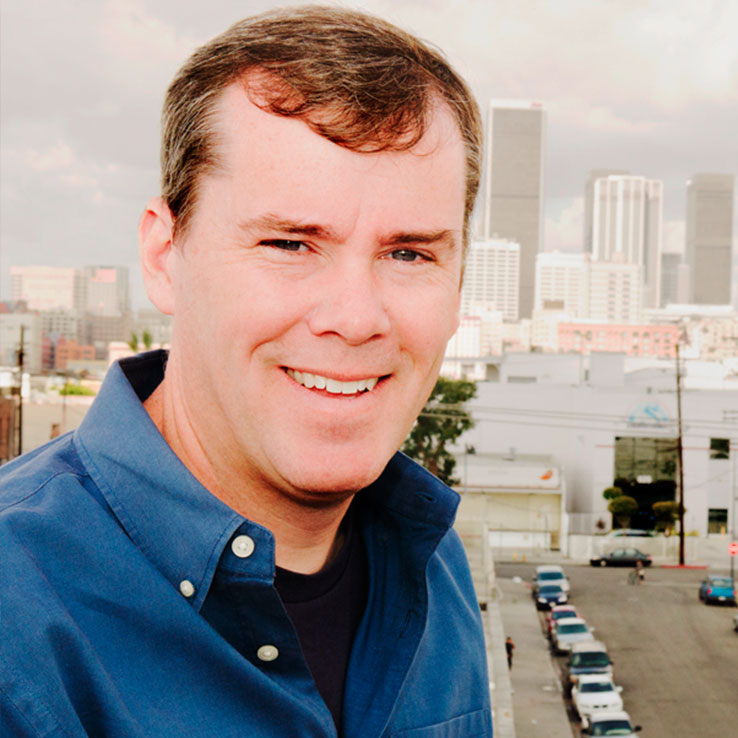