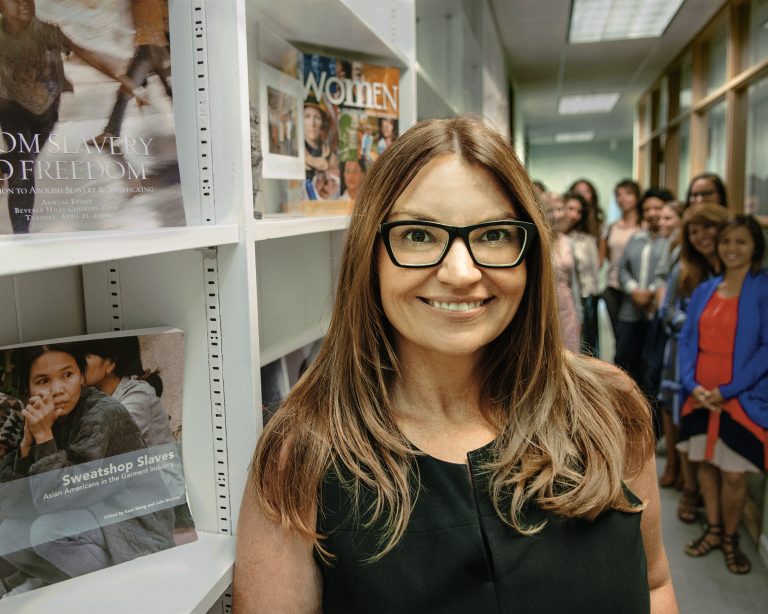 Kay Buck joined the Coalition to Abolish Slavery & Trafficking (CAST) as its CEO in 2003 bringing 25 years of experience leading anti-trafficking initiatives. Kay leads one of the longest-running anti-slavery organizations in the nation, serving thousands of survivors and their families with a continuum of services to rebuild their lives. CAST was awarded the Presidential Award for Extraordinary Efforts to Combat Trafficking in Persons in 2014 for championing a survivor-centered approach to combatting human trafficking. 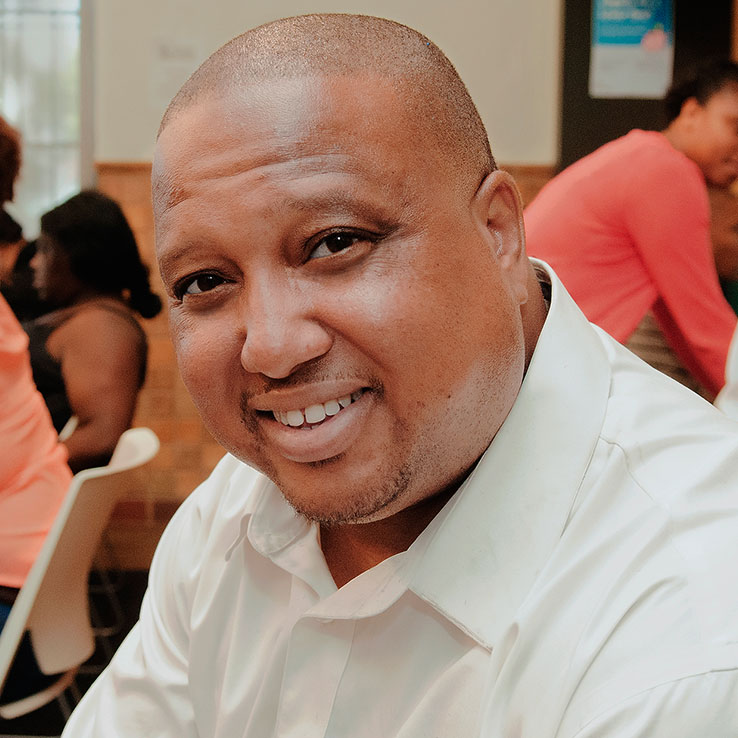 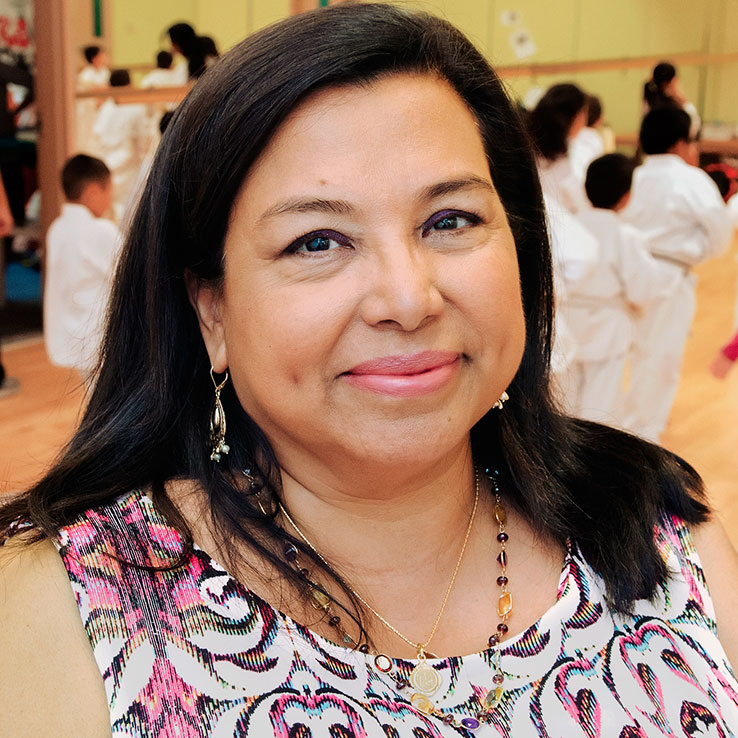 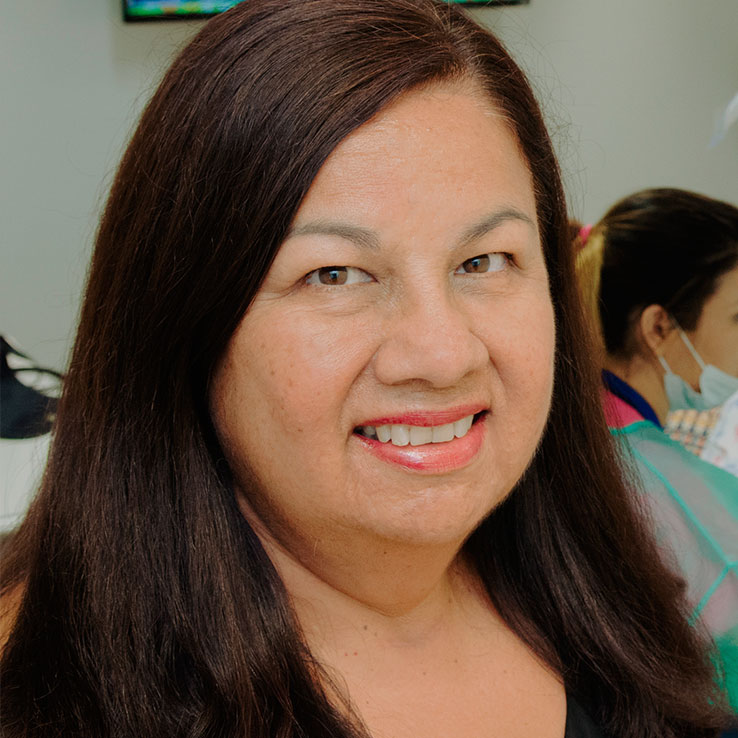 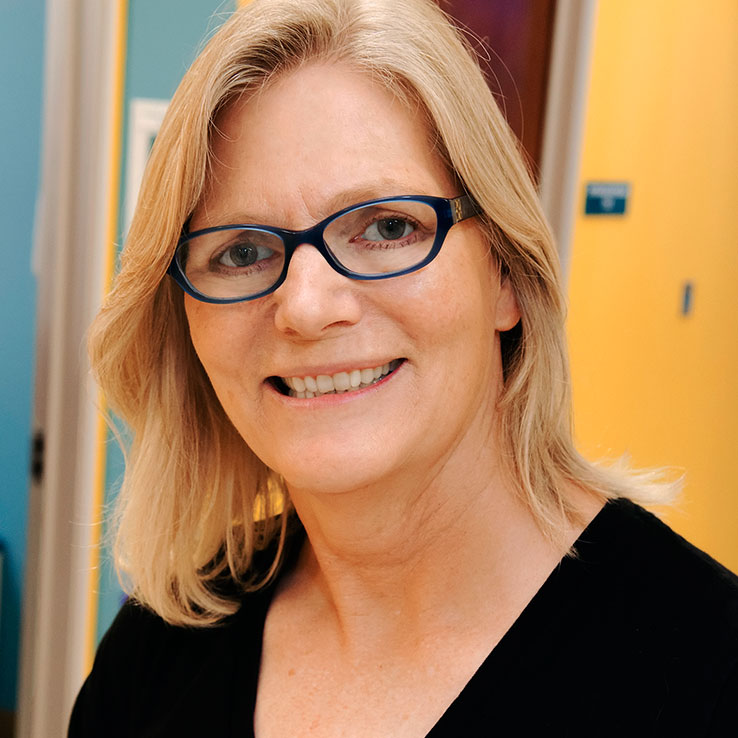 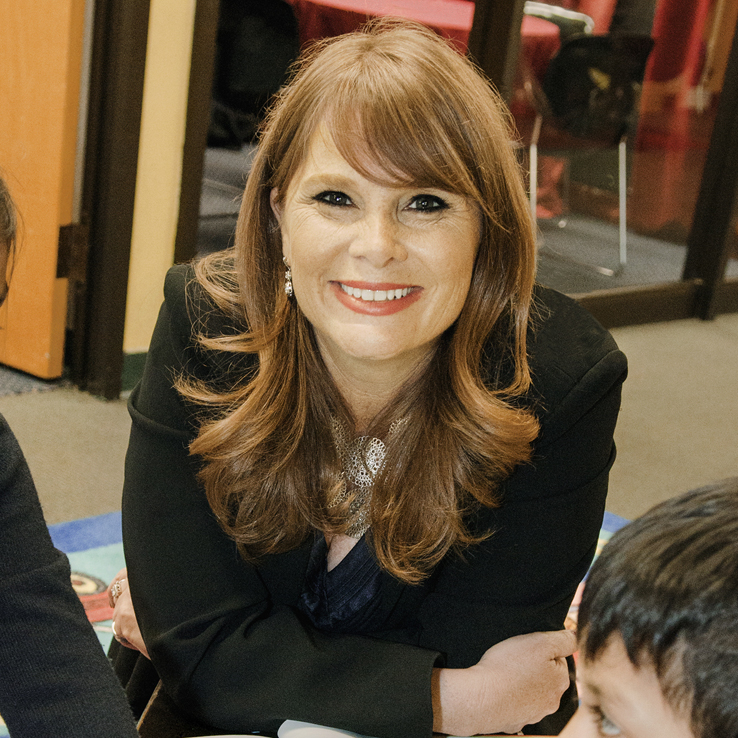