Home / Who We Fund / Linda Dishman 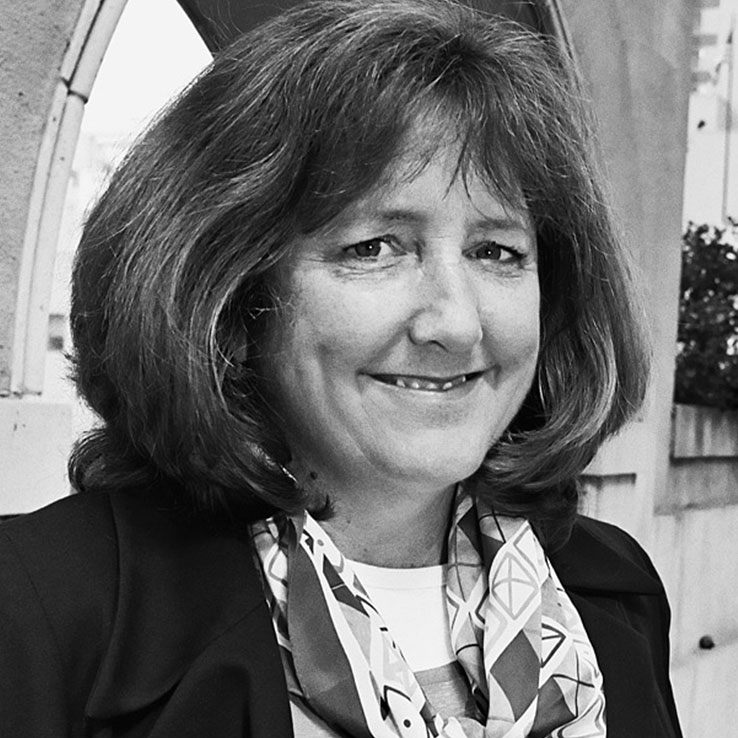 Linda Dishman is the Executive Director of the Los Angeles Conservancy, the largest membership-based local preservation group in the country and the primary institution for preservation in Southern California. Established in 1978 in response to community efforts to prevent demolition of the L.A. Central Library, the Conservancy now works to preserve existing architectural resources by developing preservation strategies and by raising public awareness through tours, lectures and publications. Prior to joining the Conservancy in 1992, Ms. Dishman was a senior planner for the City of Pasadena, and an architectural historian for the Western Region of the National Park Service. 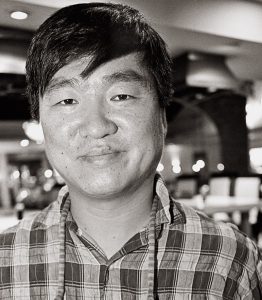 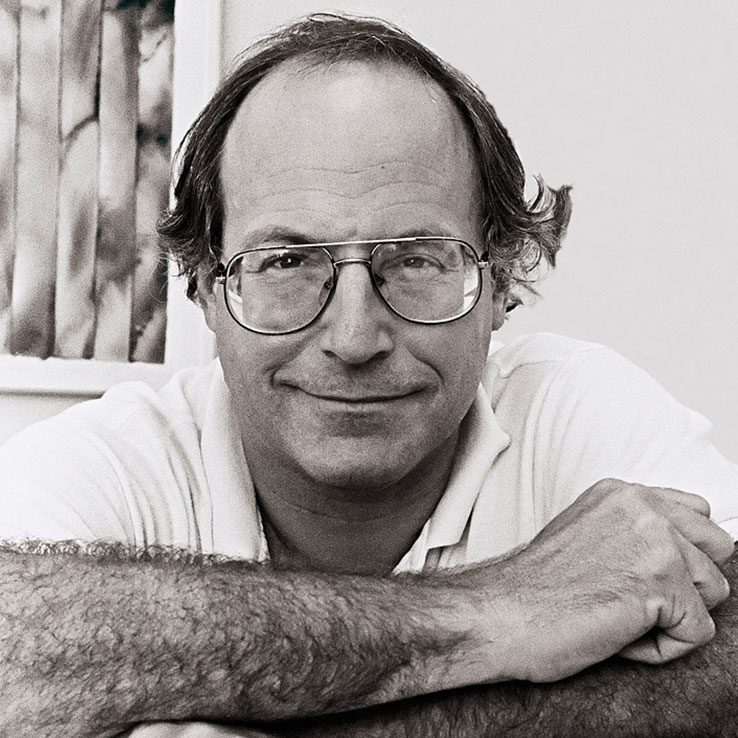 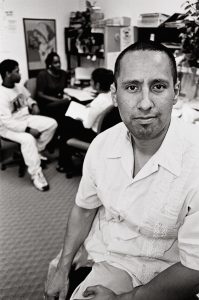 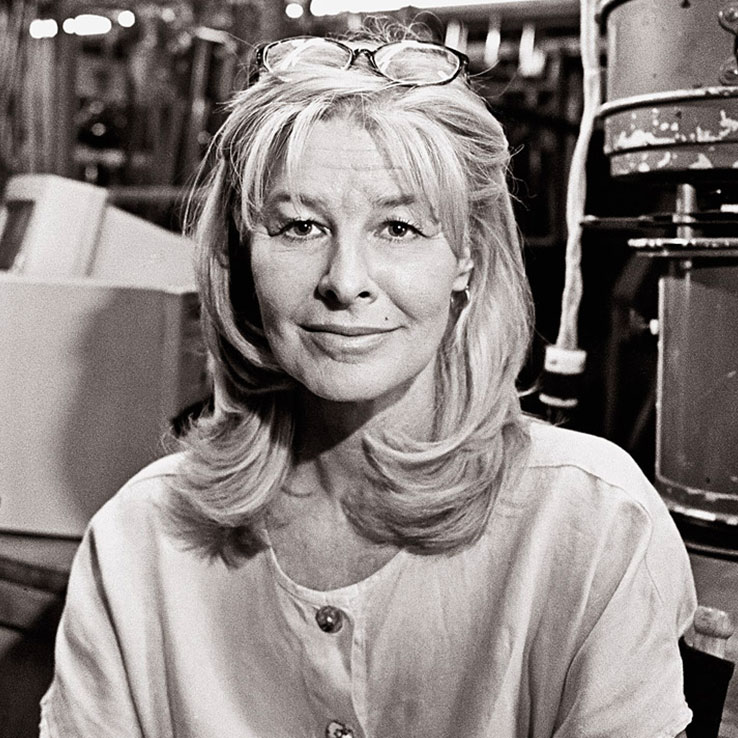 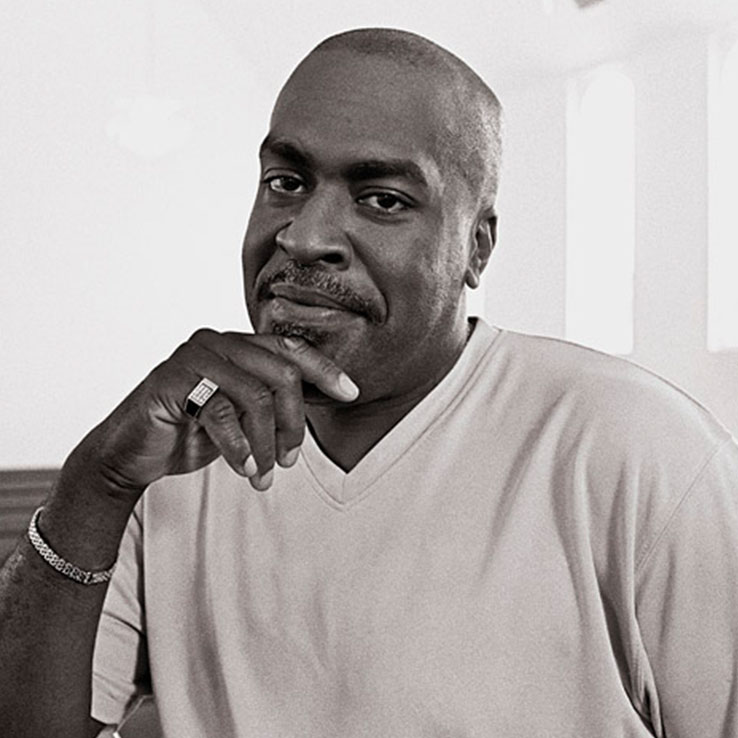