Home / Who We Fund / Ciro Hurtado 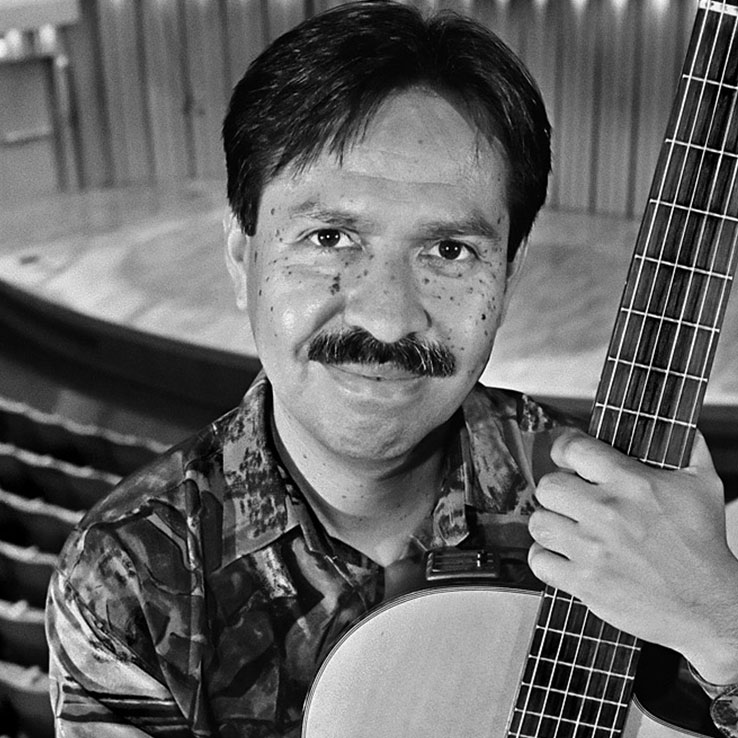 Ciro Hurtado is a Peruvian guitarist/composer who has been actively performing since the early 1970s as a soloist and member of various groups in Peru, Mexico, Cuba, Europe and the United States. He studied in Peru with guitar master Augusto Portugal. Hurtado is currently the musical director and has produced several albums for the group Huayucaltia, which performs contemporary music from Latin America. He has also recorded three solo albums, and created scores for both television and films. He has been conducting workshops on Latin American guitar in the Los Angeles area for the past several years.