Home / Who We Fund / Denny Zane 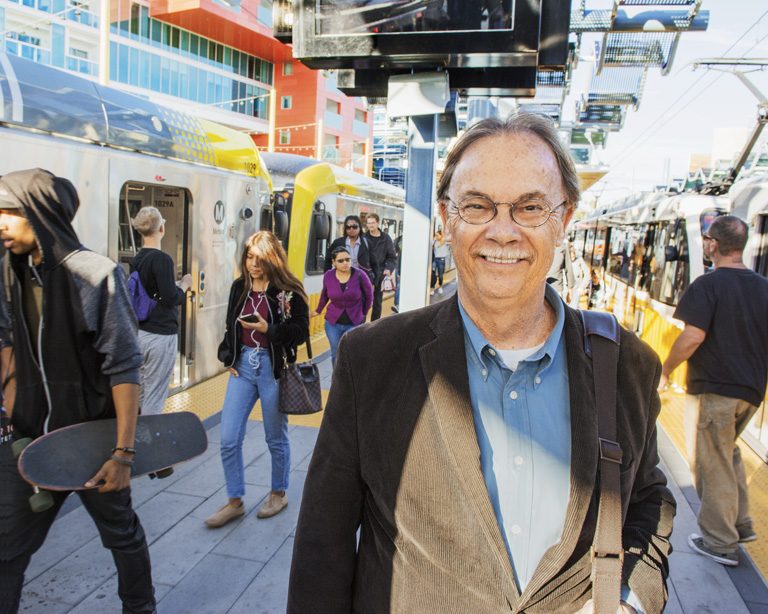 Denny Zane is the Founder and Executive Director of Move LA, a housing and transit activist, and a former mayor of Santa Monica. He will investigate a “Grand Boulevards” strategy to promote transit-oriented, mixed-use multifamily housing along currently underutilized boulevards designated as Bus Rapid Transit corridors. He believes that a transit investment can create an affordable housing solution.

The Challenge: Despite LA County voters having approved both Measures R and M to invest in a robust transit system, Los Angeles County in 2016 was facing both declining bus ridership and a severe housing crisis, especially for low income families. Two things were clear: we had the opportunity to dramatically expand transit and the need to build more affordable housing. Were this housing built in settings with good access to transit it would also enhance ridership while improving access to jobs, education and services for these low-income families.

The Hunch: My hunch was that Bus Rapid Transit (BRT) systems on commercial boulevards could be a significant stimulus for community development and create opportunities for affordable housing and help rebuild transit ridership more quickly than rail projects.

I knew from my own experience and from reports from SCAG, that mixed-use development on commercial boulevards could be an excellent opportunity to build very significant new housing regionwide, both market rate and affordable, especially since online shopping is undermining store front commercial uses.

Maybe commercial boulevards used as BRT corridors could become targeted for significant housing development.  Measure M had significant resources for BRT development.  If one could develop a strategy for funding affordable housing, why not marry the objectives?

The Proposal: In my proposal I wanted to develop strategies for implementation of model “grand boulevards” and identify one or more LA County boulevards that might serve as a demonstration effort.   Since LA Metro already had funding set aside for the systems, central to this effort would be to 1) identify the characteristics that make a workable BRT boulevard and understand the challenges that have to be overcome;  2) identify sources of funding for affordable housing to invest on these corridors – both primarily a political challenge.

The Stanton Journey: The Stanton Journey for me was a lot of dialogue and a lot of travel, learning about my own County of Los Angeles and the lessons of other communities.  I met and spoke with dozens of professionals and advocates.  My assistant, Jared Bendifahli, was indispensable.  I would identify cities believed to have the most successful BRT programs and Jared would call to identify who I should speak to and make an appointment.  I would then decide which community offered the greatest potential for learning relevant to Los Angeles County today.

Each city had lessons about BRT design and implementation and housing development.  Barcelona, which has a very extensive BRT system, used one-way boulevards to make it much easier to gain community acceptance for repurposing car-lanes for transit.  In Nantes, I learned that in France it has been national law since after WWII to require 20% affordable housing in all multifamily housing projects and that “social housing” has long been a priority for public investments.  In Seattle, BRT was first used to provide transit access to existing “Urban Villages,” redevelopment-like zones that emphasize multifamily housing. Later BRT became a strategy to create such districts.  In Cleveland, an early strategy was acquiring public land for development while it was cheap, prior to the implementation of BRT.

But the clearest message was that political leadership was paramount since reshaping the use of public corridors and land use policy and developing significant sources of public funding were the fundamental elements of any program to build BRT and affordable housing.

Where I am Now: Now I am on the cusp of what I believe will be a significant opportunity to influence public policy and legislation to create the tools needed to address our affordable housing needs in a way that would ensure access to transit like BRT corridors.

Legislators are taking seriously our proposal that the state of California should ensure that multifamily housing be a permitted use above the first floor on all commercial boulevards.  A bill authored by Senator Ben Allen, sponsored by Move LA, has created the framework for redevelopment-2.0 type districts on boulevards with robust transit, that includes 40% of the tax increment be dedicated to affordable housing.  We are in discussions with a legislator who plans to introduce legislation to create a major affordable housing fund to provide that this fund will match the affordable housing share of the tax increment in any such district so long as the sponsoring city will also match.  A three-way match for affordable housing along BRT corridors.  Actually, this could work, so long as there is transit to make it work. 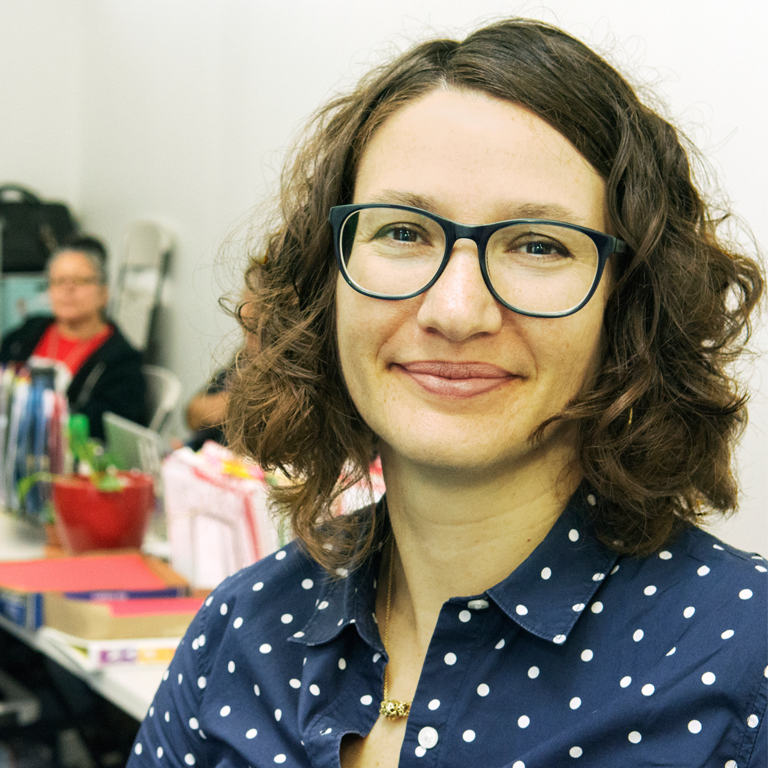 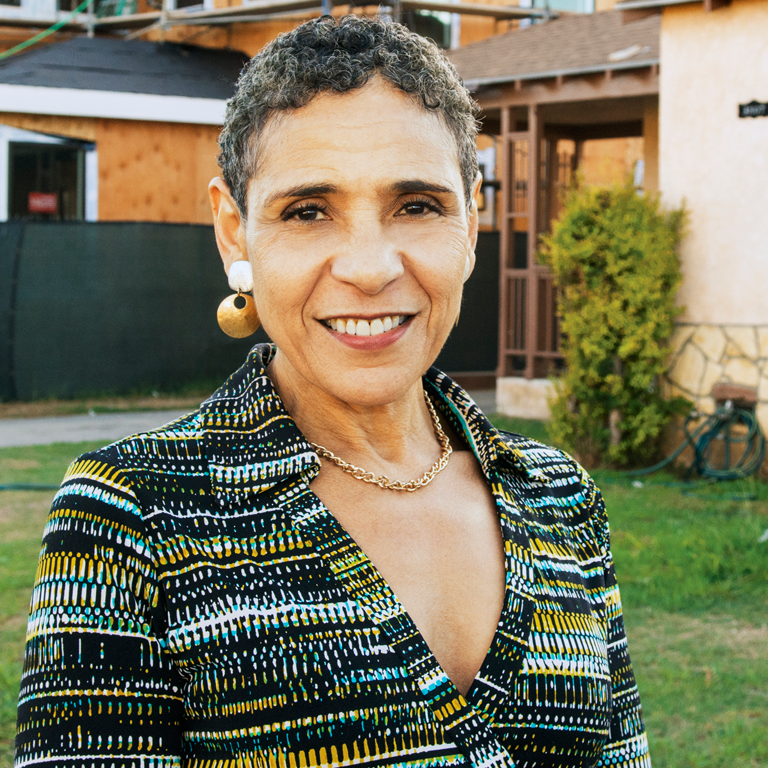 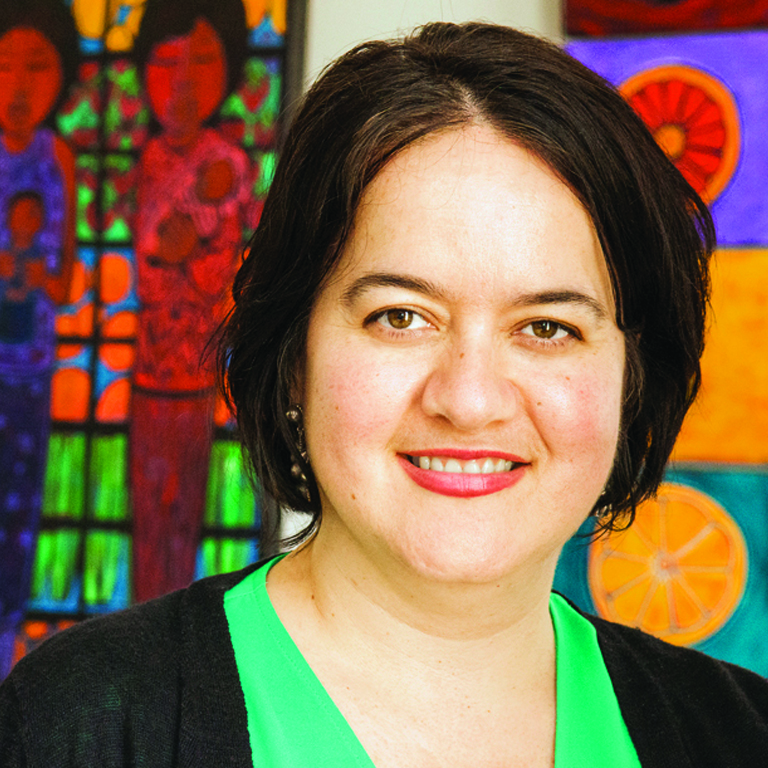 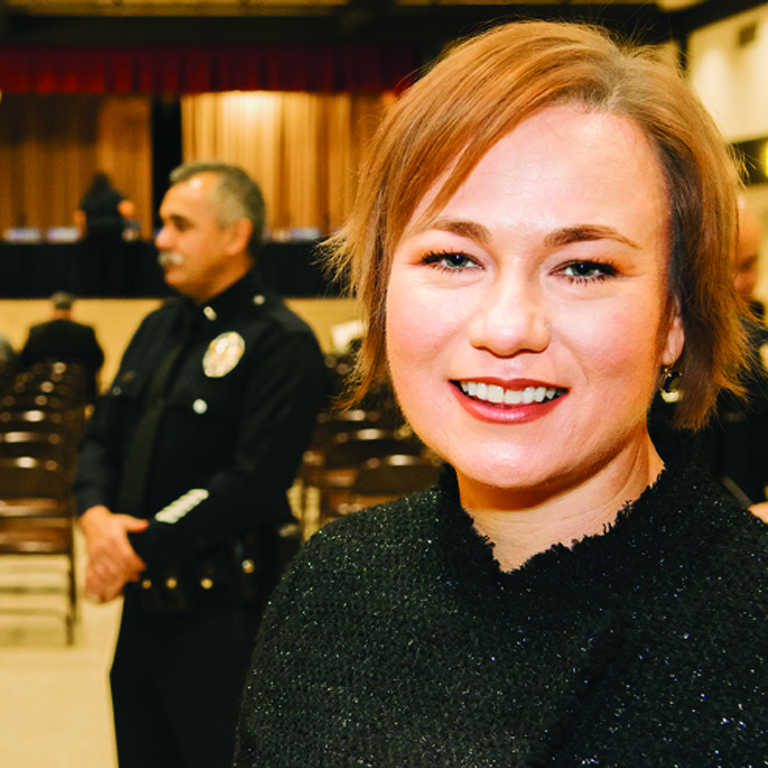 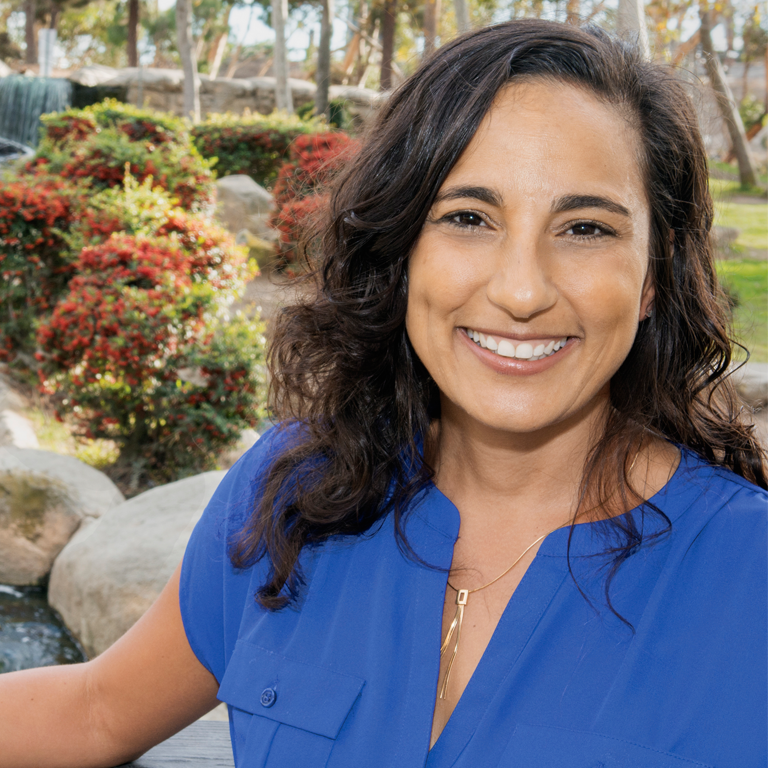