Home / Who We Fund / Francisco Aguabella 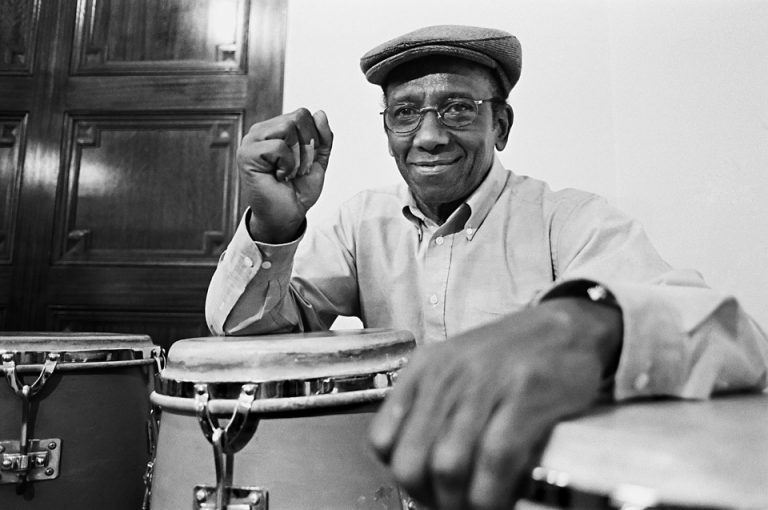 Music has been a part of Francisco Aguabella’s life since he was a child growing up in Cuba. Since his beginnings of playing drums with his friends on discarded Carnation cans, Mr. Aguabella has become one of the world’s premiere Afro-cuban drummers. He has been honored by the City of Los Angeles, City of San Francisco and received a 1992 National Heritage Fellowship for his contribution to the arts. He has worked with such artists as Carlos Santana, Tito Puente, and is the subject of a documentary directed by Les Blank for Zoetrope Studios.