Home / Who We Fund / Lakshmi Shankar 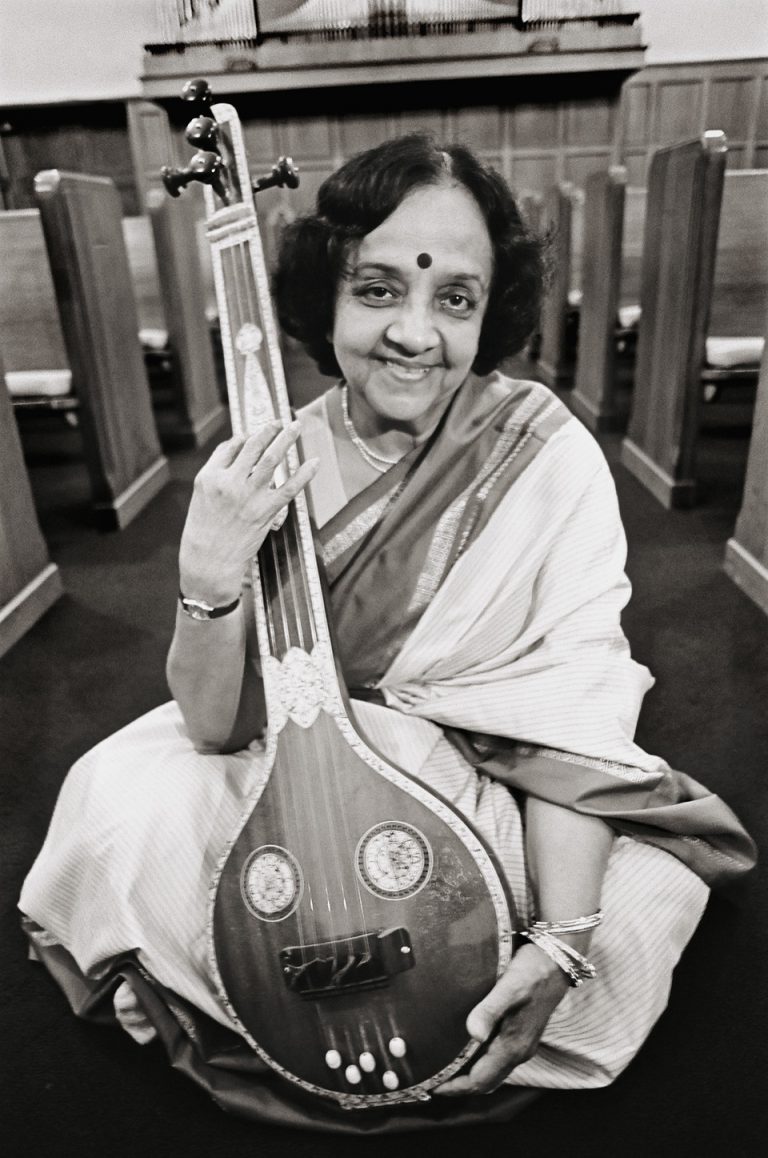 Lakshmi Shankar’s performance style is often described as mesmerizing, spellbinding her audiences with her extraordinary voice. Born in Northern India, Mrs. Shankar began training as a dancer when she was young, but was forced to stop dancing due to a serious illness, and began a singing career at the age of 25. Mrs. Shankar first came to the US in the 1960s on a tour with her brother-in-law, Ravi Shankar, the legendary sitar player. Though she now lives in the United States, she continues to tour throughout the world, visiting her native India often.