Home / Who We Fund / Frank Simpson 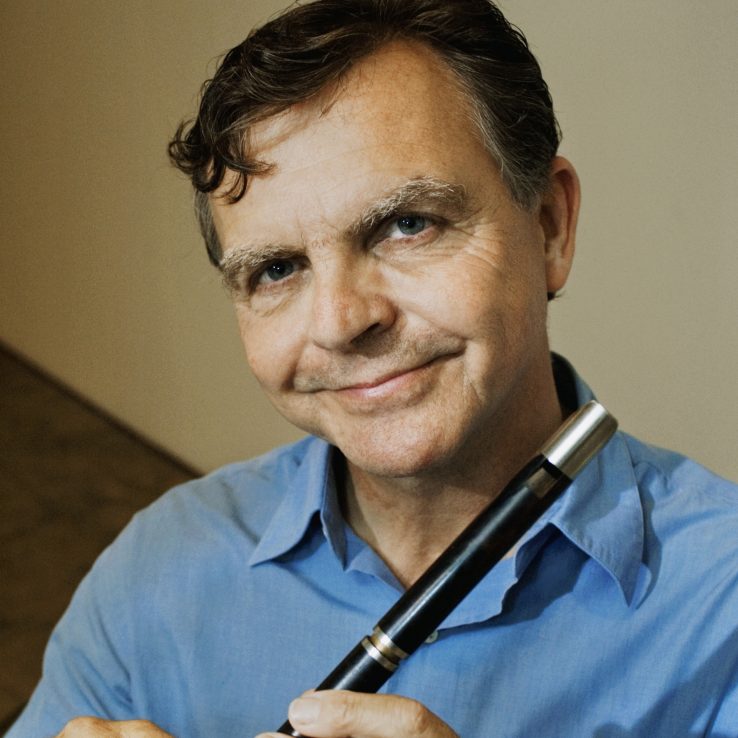 Frank Simpson plays the Irish tin whistle, an instrument which has been a part of Celtic traditional music from its inception and which has played a significant role in the developing and sustaining of the genre of traditional Irish music throughout its history. Simpson has been playing the tin whistle for 25 years and began as a student of Mary Bergin, a well-recognized Irish master of the instrument. Traditionally part of the music at cruinnithe (gatherings) and festivals, the tin whistle’s repertoire is comprised of many regional styles. Simpson has made several recordings in an ongoing effort to document the many tunes that exist but have not been notated.