Home / Who We Fund / Jagan Ramamoorthy 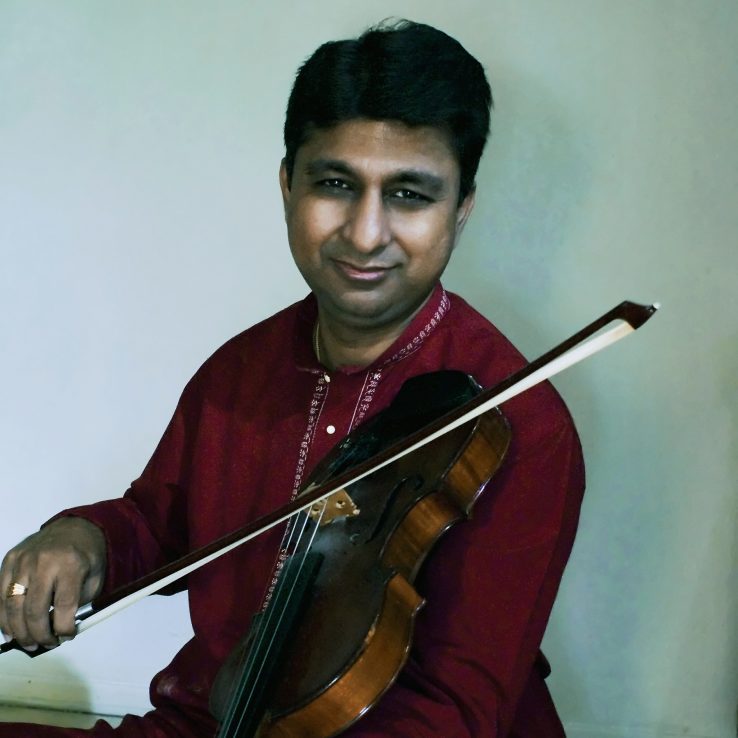 Jagan Ramamoorthy is a violinist in the North Indian classical style called gaayaki-ang (singing through the instrument, a playing technique which emulates the flexibility of the human voice). Both his father and grandmother taught him the violin at an early age and then he began studying with Dr. N. Rajam, the foremost violin virtuosa in North Indian music. A graduate of CalArts, Ramamoorthy has performed and collaborated with a number of musicians in various traditions both in the U.S. and in India.