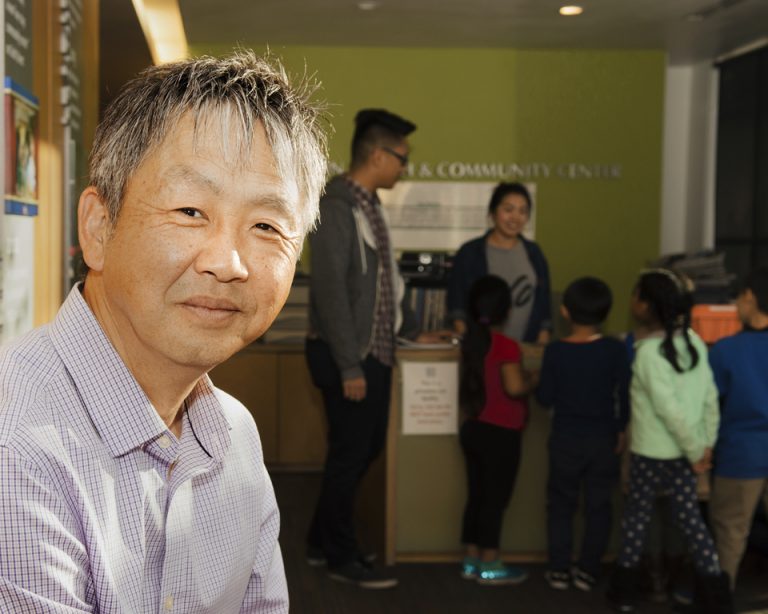 Johng Ho Song is the Executive Director of the Koreatown Youth and Community Center, where he began his career over 30 years ago as a mental health counselor. The agency serves recently immigrated, economically disadvantaged youth and families, and promotes community socioeconomic empowerment. Like much of Los Angeles, Koreatown is undergoing an enormous transformation, through new developments and rapidly shifting demographics. The new label of “America’s hippest neighborhood” belies Koreatown’s reality for most residents, especially the children and elderly. He will convene diverse participants to explore the vision for Koreatown’s future.

I’ve always been a late bloomer. I was late to start dating, get married and have children. For my Stanton Fellowship project—initially a Koreatown Community Plan—I was late getting it off the ground. Finally, I was late to realize that my Stanton journey was more about the process of getting to where I am now, which is developing a sustainable environmental plan. The Koreatown Greening Project will provide parks, community gardens and tree plantings across the Koreatown community.

2017 marked the 25th anniversary of the L.A. Riots. On the day the Riots broke out—April 29, 1992—I was working at KYCC in Koreatown. I drove down to South Central with a colleague to see what was going on. We were in an Environmental Services truck, and it had “Korean Youth Center” on the side. As soon as we crossed the 10 Freeway, kids started throwing rocks at us because they saw the word “Korean” on the door. We turned around in a hurry.

Over the next few days, Koreatown businesses were the victims of rampant looting and arson. Thousands of buildings—many of them uninsured—were destroyed. In the weeks that followed, KYCC was crucial in assisting the community. We established a centralized location where organizations such as FEMA and the Red Cross could set up their equipment. Insurance companies, hospitals, and other Koreatown organizations joined in.

Twenty-five years ago, the community vowed to create a plan for the future of Koreatown. This was the catalyst for my original Stanton Fellowship project, to design and implement a community plan—a multiyear project that would identify the needs and priorities of the neighborhood, a planning blueprint that would lead towards viable implementation. It would incorporate a diverse group of stakeholders—from community-based organizations, religious institutions, local small businesses, corporations, political office, law enforcement agencies and neighborhood associations—who would act as a leadership collaborative.

I spent two years visiting other cities in which similar community plans had already taken place. I believed this journey would be my breakthrough, visiting other neighborhoods to listen to their lessons learned. I traveled to Vancouver, Seattle, San Francisco, San Jose and Baltimore to meet with community leaders and city officials, and discussed place-based initiatives, community engagement and collective impact, some of which took place decades ago.

But one of my biggest takeaways was that many of these wide-ranging community plans were not sustainable. I was beginning to realize that the far-reaching community plan I had been undertaking was overly ambitious and unrealistic.

A few months ago, I met with our Environmental Services team to review an event that brought together DoubleTree by Hilton and several community organizations in Pico Union—a neighborhood that borders Koreatown—to plant 45 trees. The tree species and planting locations were carefully selected to have the greatest impact on the community, whose tree canopy was 10 percent lower than the national average.

Tree planting was a program that came to KYCC in the wake of the Riots. We have been planting trees ever since—to date, we have planted about 30,000 trees in the greater Los Angeles area.

It struck me then that the best way to make an impact on our community is through the environment. I realized that every leader I met with agreed on the importance of creating green projects in Koreatown. I’ve long known the statistics— Koreatown has the largest population density in Los Angeles; Koreatown is the one of the least green neighborhoods in one of the least green cities in the U.S.; Koreatown is park-poor. Not only would it be a means to beautify and increase safety in our community, but a Koreatown Greening Project would better the health of our community in multiple ways.

There’s a Korean expression that says “The light under the lantern is the dimmest.” What this means is we can’t see what’s right under our nose. Environmental Services has been a part of KYCC since 1989. We’ve been working on greening all along. Now, our newly formed green leadership collaborative is working on an environmental needs assessment. We will identify locations to prioritize as green space by April 2018, and we will design and implement this summer with the help of our youth participants. I am very excited to share the Koreatown Greening Project.

Importantly, this feasible and collaborative environmental plan is achievable and sustainable and it will have positive and lasting benefits for years to come. 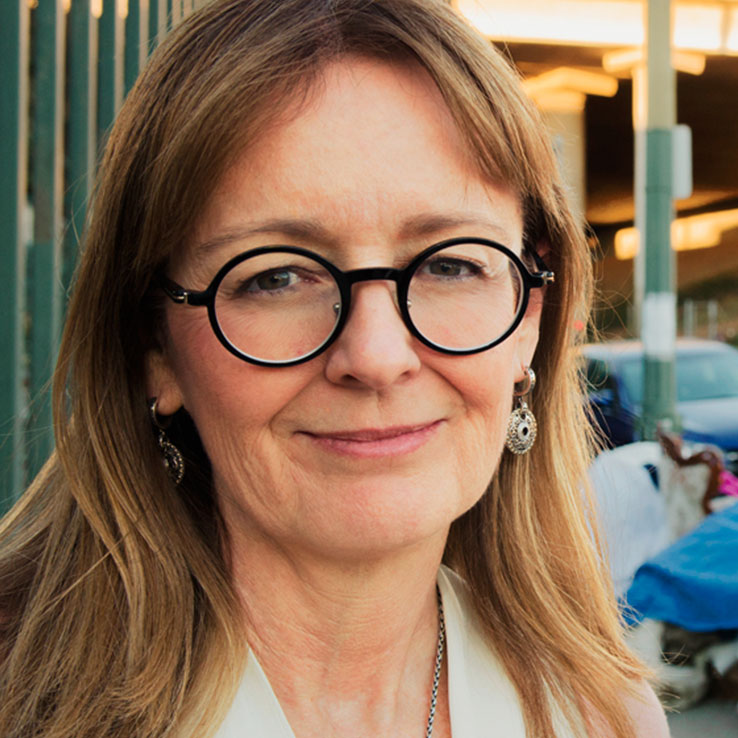 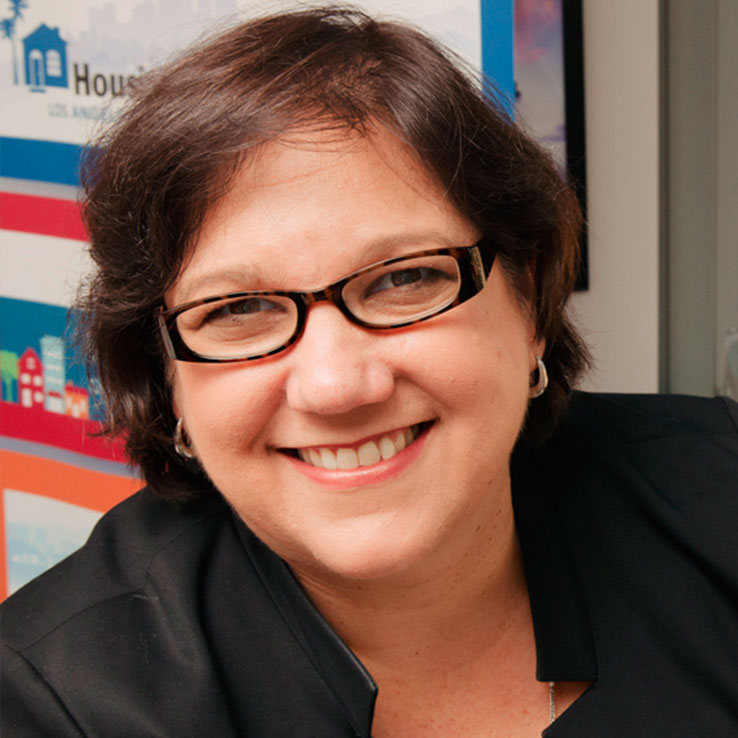