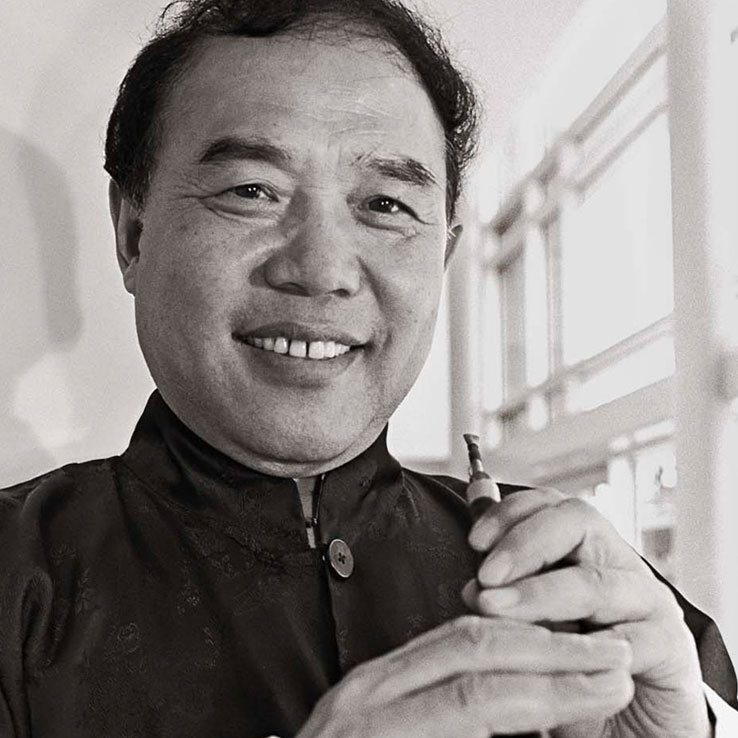 Liu Qi-Chao is a composer and master performer on several Chinese wind, string, and percussion instruments, including the suo na, sheng and gu zheng, among others. He was born in Shandong, China, and is currently one of the most innovative and most sought after Chinese artists living the West. In his two decade career, Liu has distinguished himself as a scholar, virtuoso performer, composer, teacher, and band leader. Liu studied at the prestigious Shanghai Conservatory and subsequently served as resident composer for the renowned Beijing Oriental Song and Dance Ensemble. In the U.S., Liu has collaborated with such groups as the Kronos Quartet, and leads his own ensemble, Chi Music.