Home / Who We Fund / Patricia Giggans 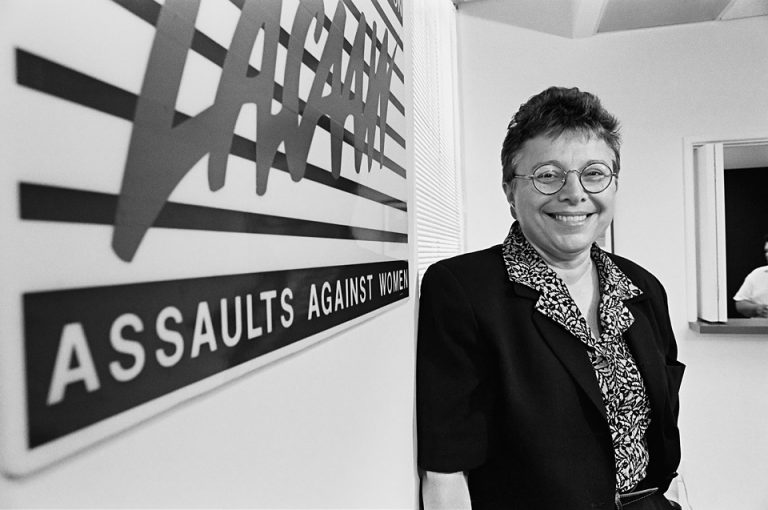 Patricia Occhiuzzo Giggans is Executive Director of the Los Angeles Commission on Assaults Against Women (LACAAW), an organization that deals with the intervention and prevention of violence against women, youth and children. With LACAAW since 1985, Ms. Giggans often serves as a media spokesperson on issues related to violence, and has authored several books, including 50 Ways to a Safer World, and What You Can Do to Prevent Violence in Your Neighborhoods, Schools and Communities. A black belt in karate, Ms. Giggans is also the founder of the Karatewomen School of Movement and Martial Arts, the first women’s martial arts school in Southern California, established in 1978.

* Los Angeles Commission on Assaults Against Women is now Peace Over Violence. 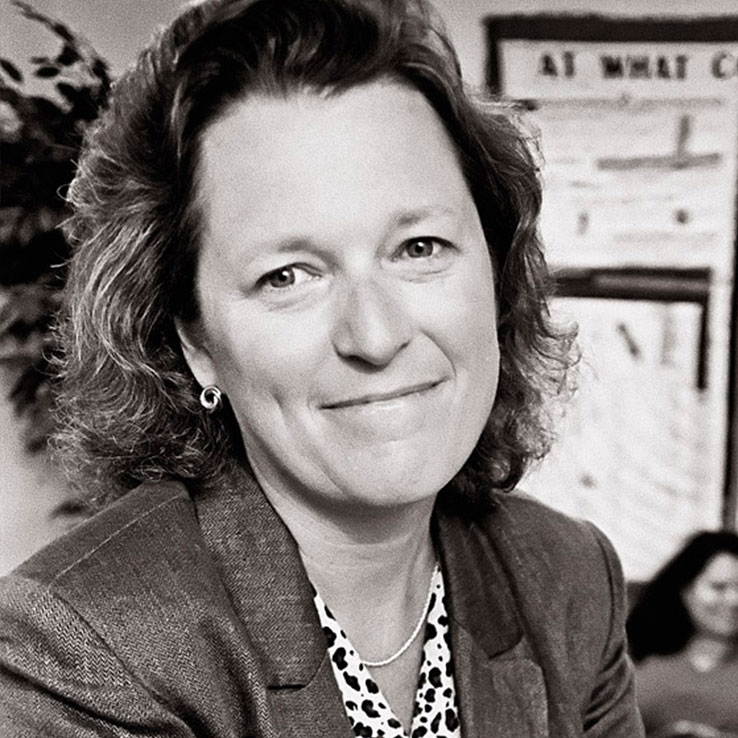 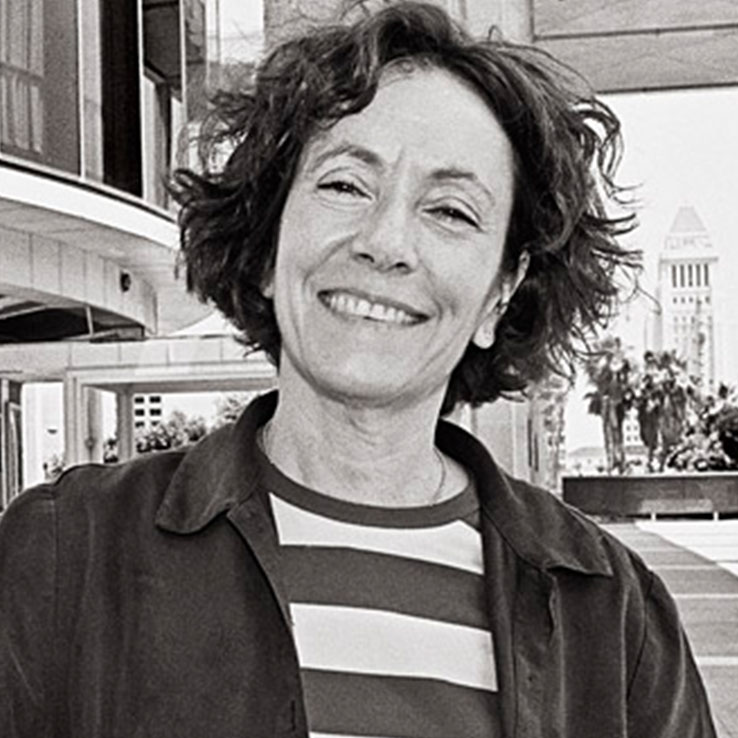 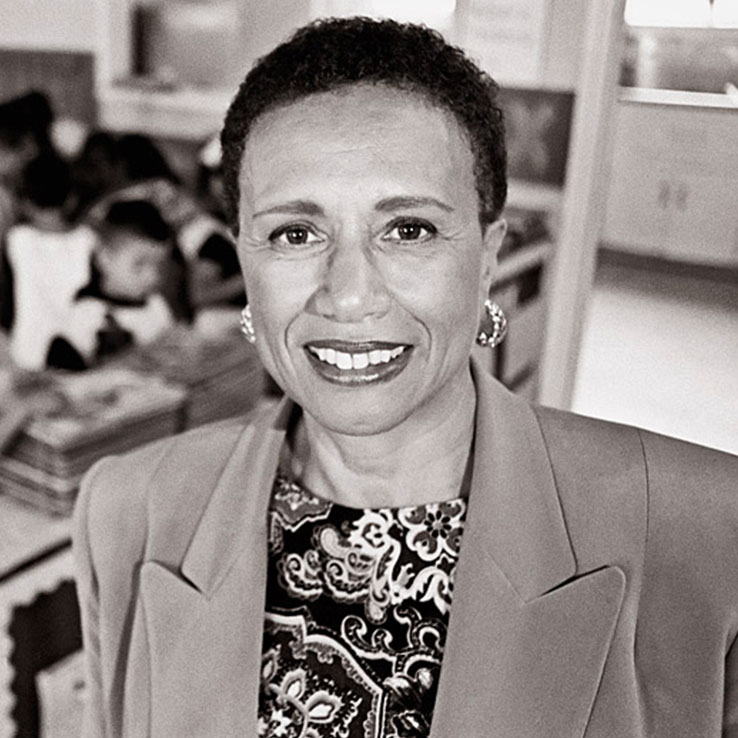 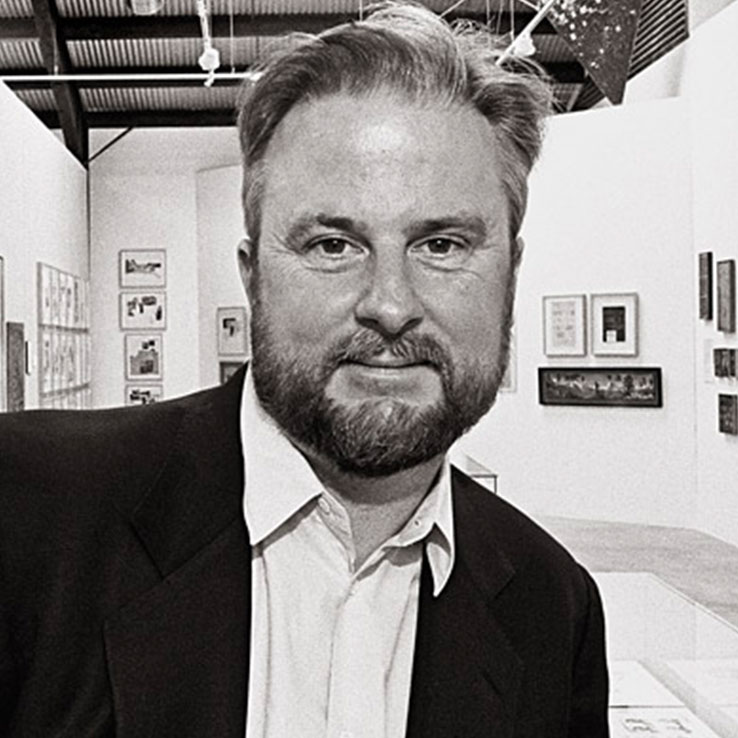 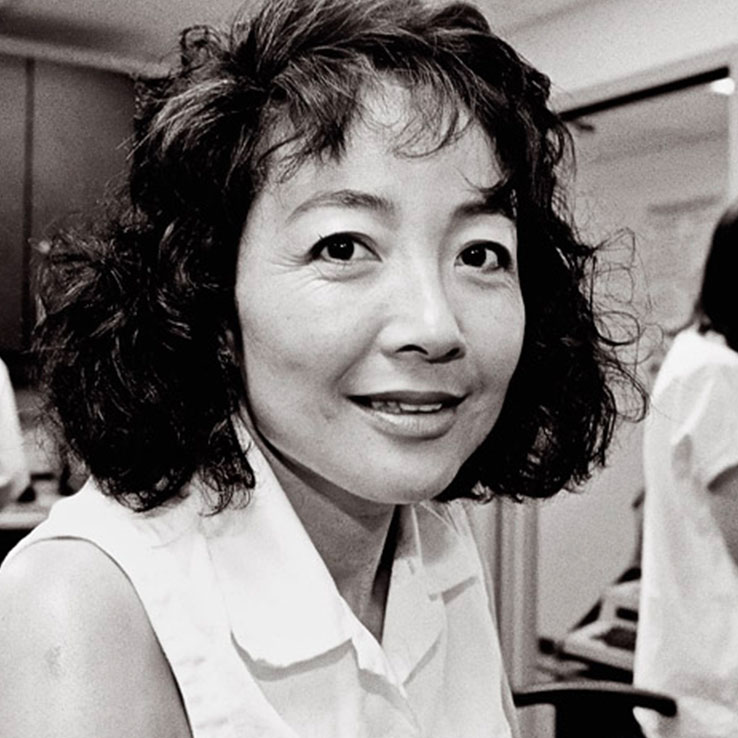