Home / Who We Are / Our People / Halina Avery 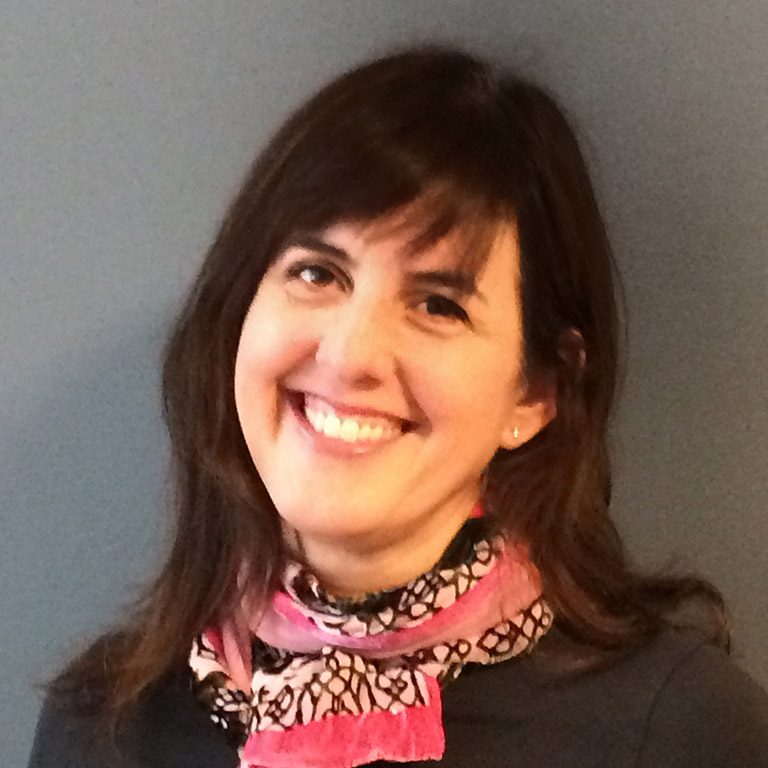 Halina Avery’s dedication to arts, and interest in bringing business knowledge to the nonprofit world, have informed her wide ranging professional pursuits and Board role at Durfee. Presently, Halina is engaged in launching the Under the Sun Foundation with her two brothers, Christopher and Theodore, who also serve on the Durfee Board. Under the Sun was born from a desire to foster and build upon the arts, environmental and community building legacy their father established during his life, in the form of 130 commissioned, large scale, metal sculptures (known as the Galleta Meadows) situated in Borrego Springs, CA. Halina has served Development and Alumni Relations roles at UC Berkeley and Columbia University. She has worked in executive coaching at ExecComm and interned as a Management Consultant at Boston Consulting Group. Previously, she was a professional opera singer with a variety of national companies ranging from New York City Opera to Austin Lyric Opera. She holds a Bachelor of Music degree from University of Texas at Austin, a Master of Music degree from Yale University, and a Master of Business Administration from Columbia University. Halina, her spouse Kimberley and their elementary aged daughter, Halina, are in an ongoing debate about whether they should reside in Southern California or New York City. 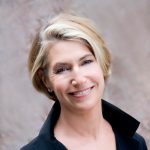 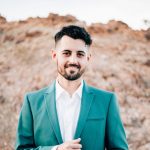