Home / Who We Fund / Ron Sossi 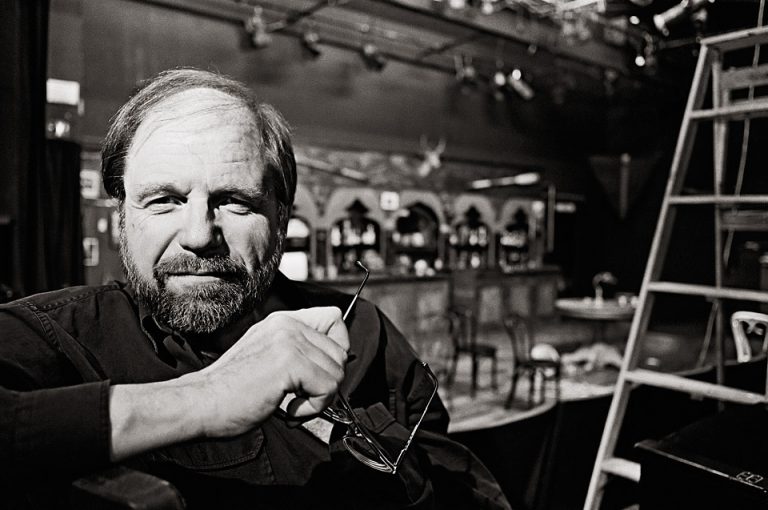 Ron Sossi has served as the Artistic Director of the Odyssey Theater Ensemble since he founded the group in 1969. A three-theater complex known for staging plays that are provocative in content and form, the Odyssey attracts devoted audiences. Mr. Sossi is an acclaimed director who won the Los Angles Drama Critics’ first Lifetime Achievement Award in Directing, among other awards. He has directed in Europe and Asia, and taught at UCLA, USC, UC Irvine, and other colleges and universities. Past Odyssey seasons have seen such Sossi-directed milestones as Peer Gynt, Mother Courage, Faust, and the eight-year run of Kvetch. Prior to forming the Odyssey Theater, Mr. Sossi was a television executive with ABC. 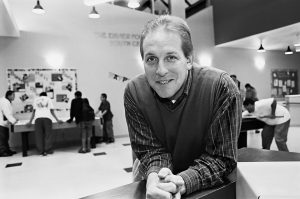 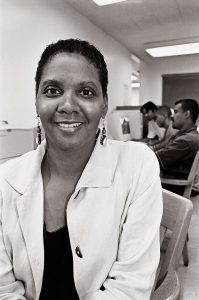 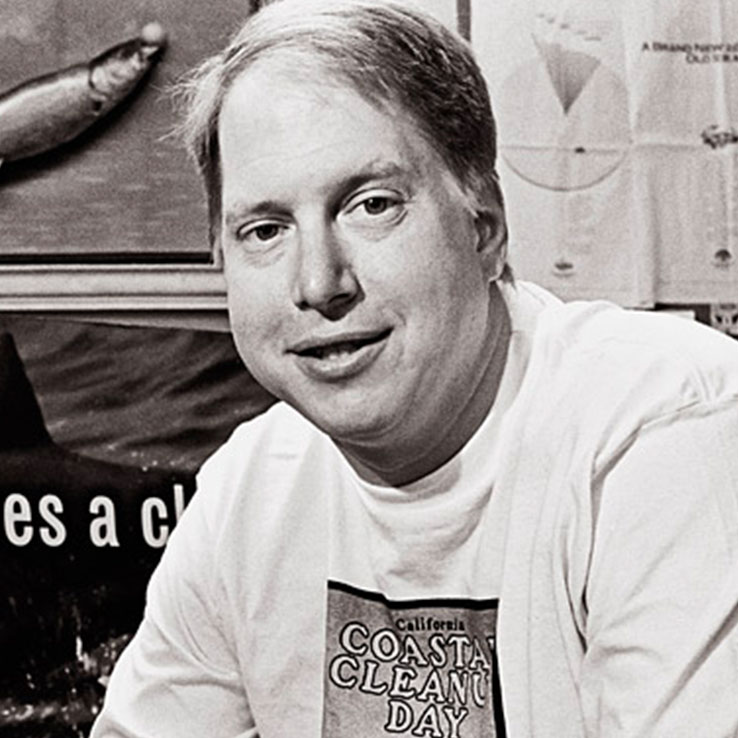 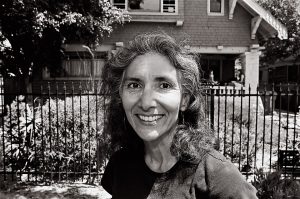 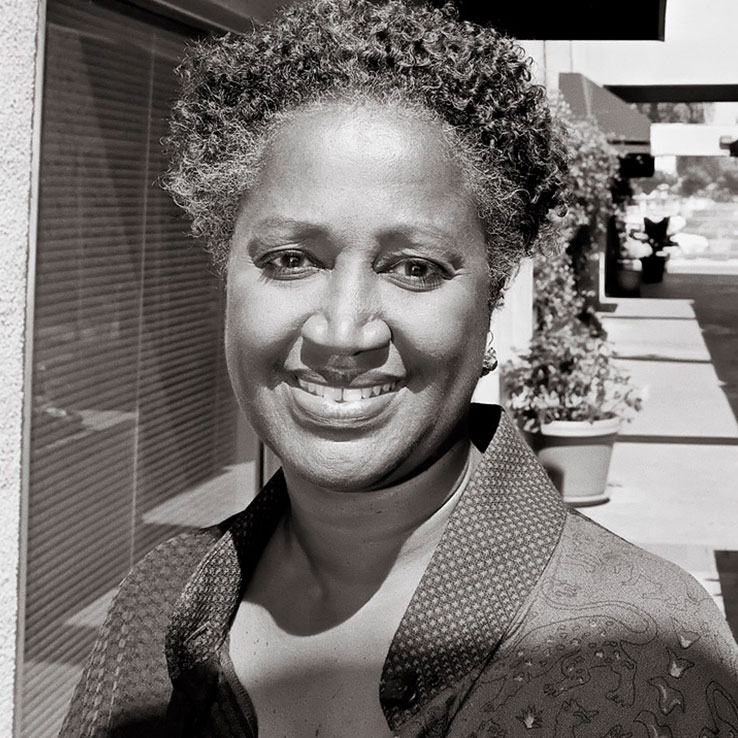