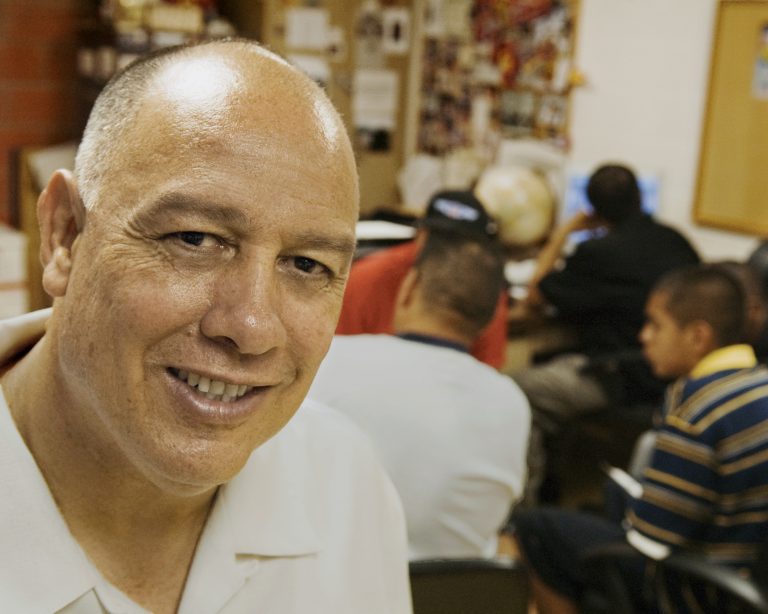 Communities in Schools in North Hills

William ”Blinky” Rodriguez is the Executive Director of Communities in Schools in North Hills, which has been named a model program for gang intervention by the State of California and the City and County of L.A. Working directly with youth and young adults, their families and the LAPD, Communities in Schools reduces gang-related violence through education, job development and mentoring athletic programs. Rodriguez is a world-class kick-boxer who also worked as a fight manager until the death of his son from a drive-by shooting in 1990 caused him to dedicate himself to the abolition of gang violence. 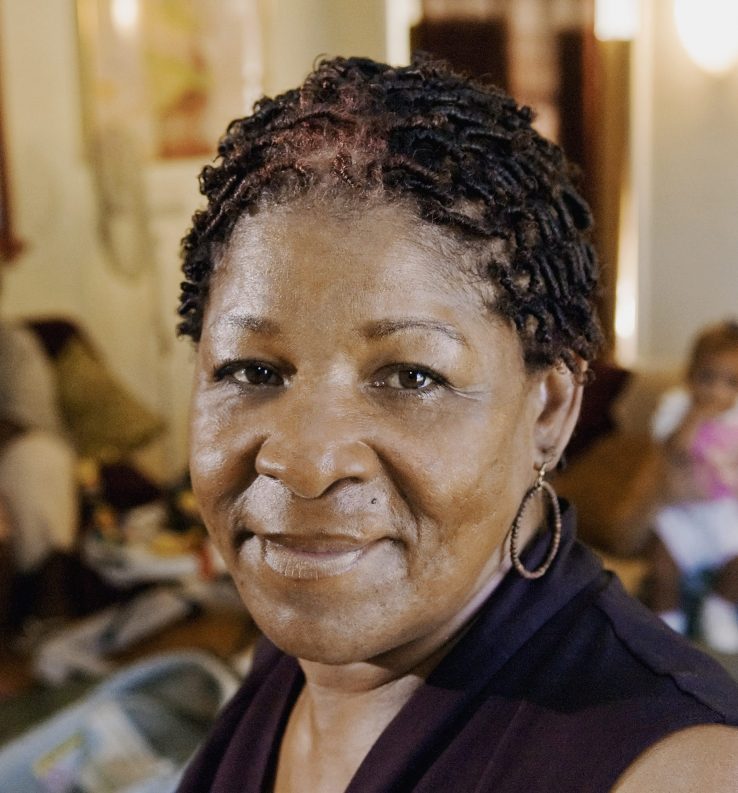 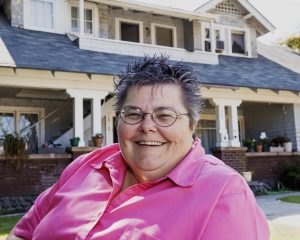 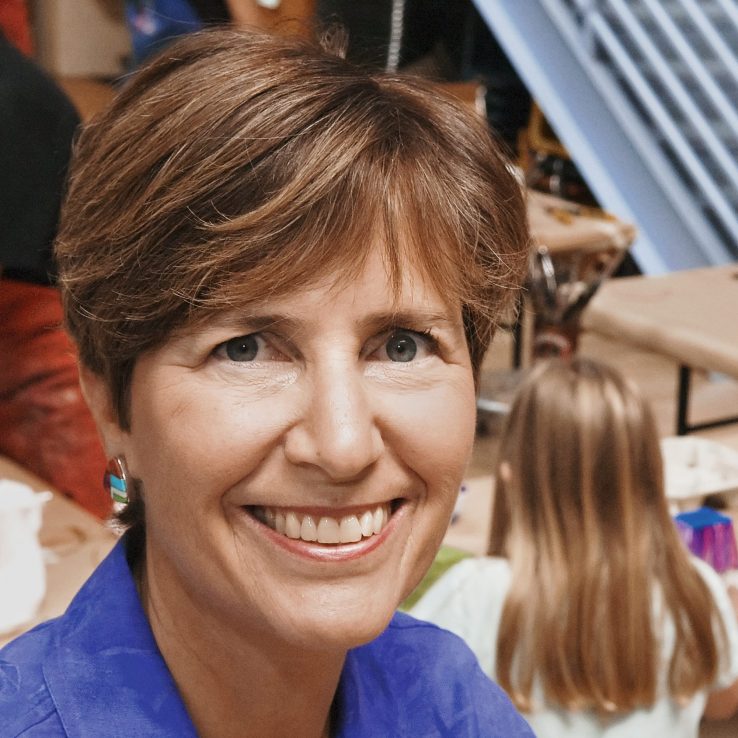 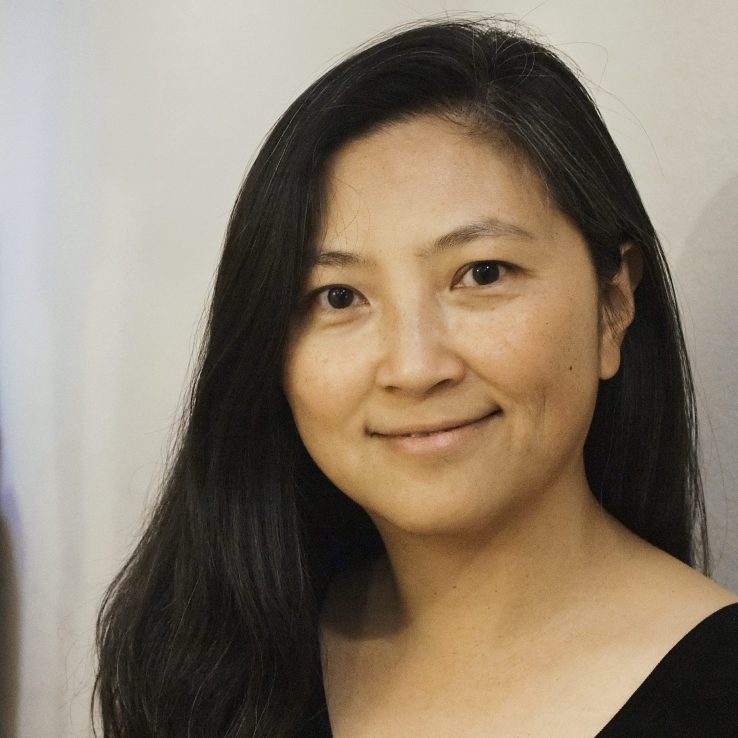 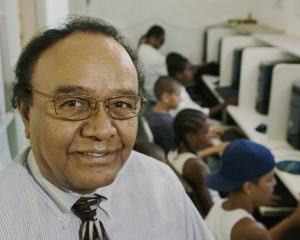